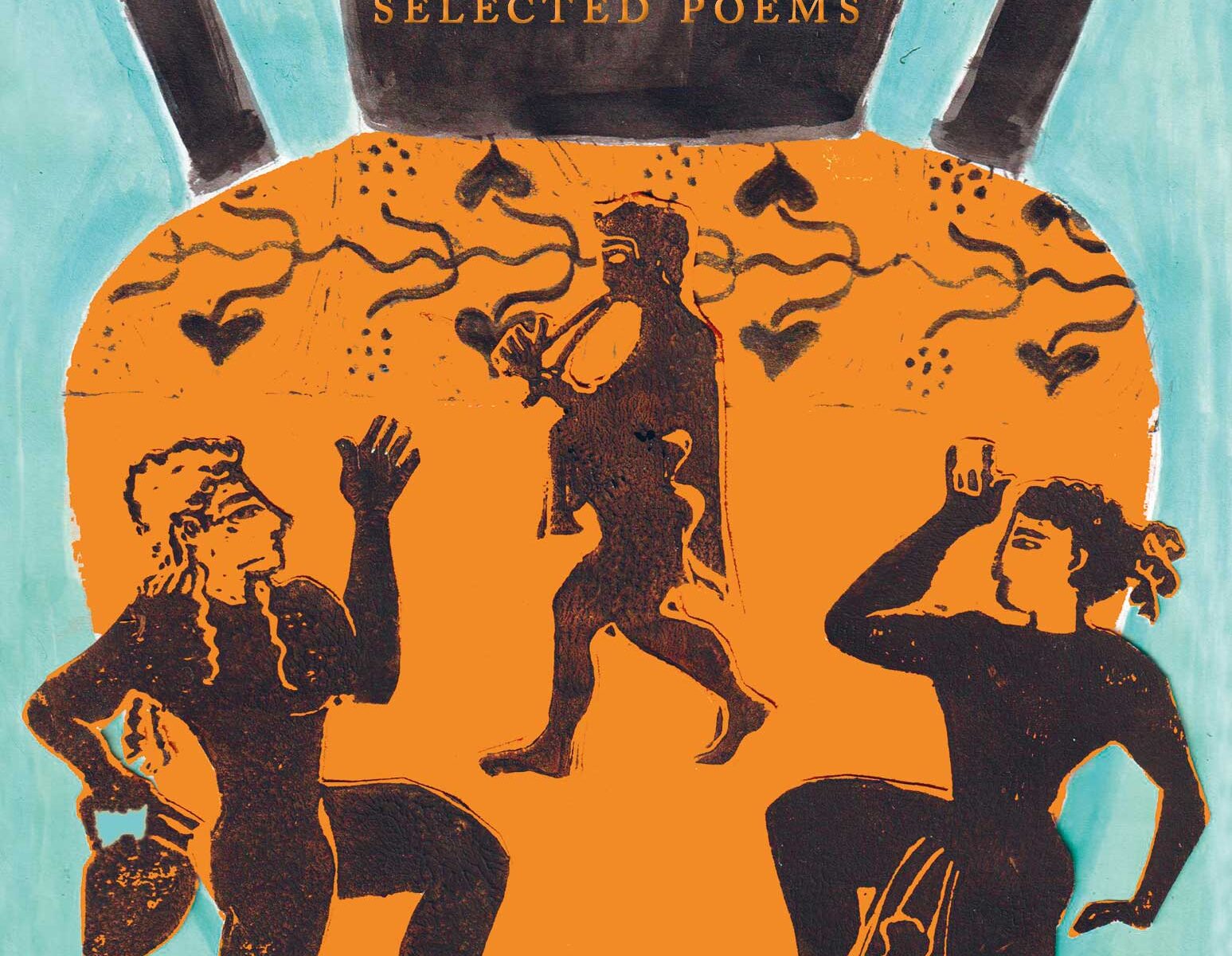 A selection of Keats’ best loved poems, in the popular Cranes Classics series.

Here lies One Whose Name was writ in Water—the inscription on Keats’ tomb in the Protestant Cemetery in Rome, where he died aged 25 in 1821. As Hester Styles Vickery points out in her introduction, Keats’ fame was posthumous. After a life which was often a struggle and a death which was certainly premature, his reputation was nurtured rather like a guttering candle by friends such as Leigh Hunt and his inclusion in collections of poetry published posthumously.
Time has been kind to Keats and granted him the reputation he richly deserves. Today he is rightly seen as one of the cornerstones of the Romantic school. His poetry is much loved and much remembered. This selection offers an introduction to his great legacy.

Be the first to review “Keats: Selected Poems” Cancel reply