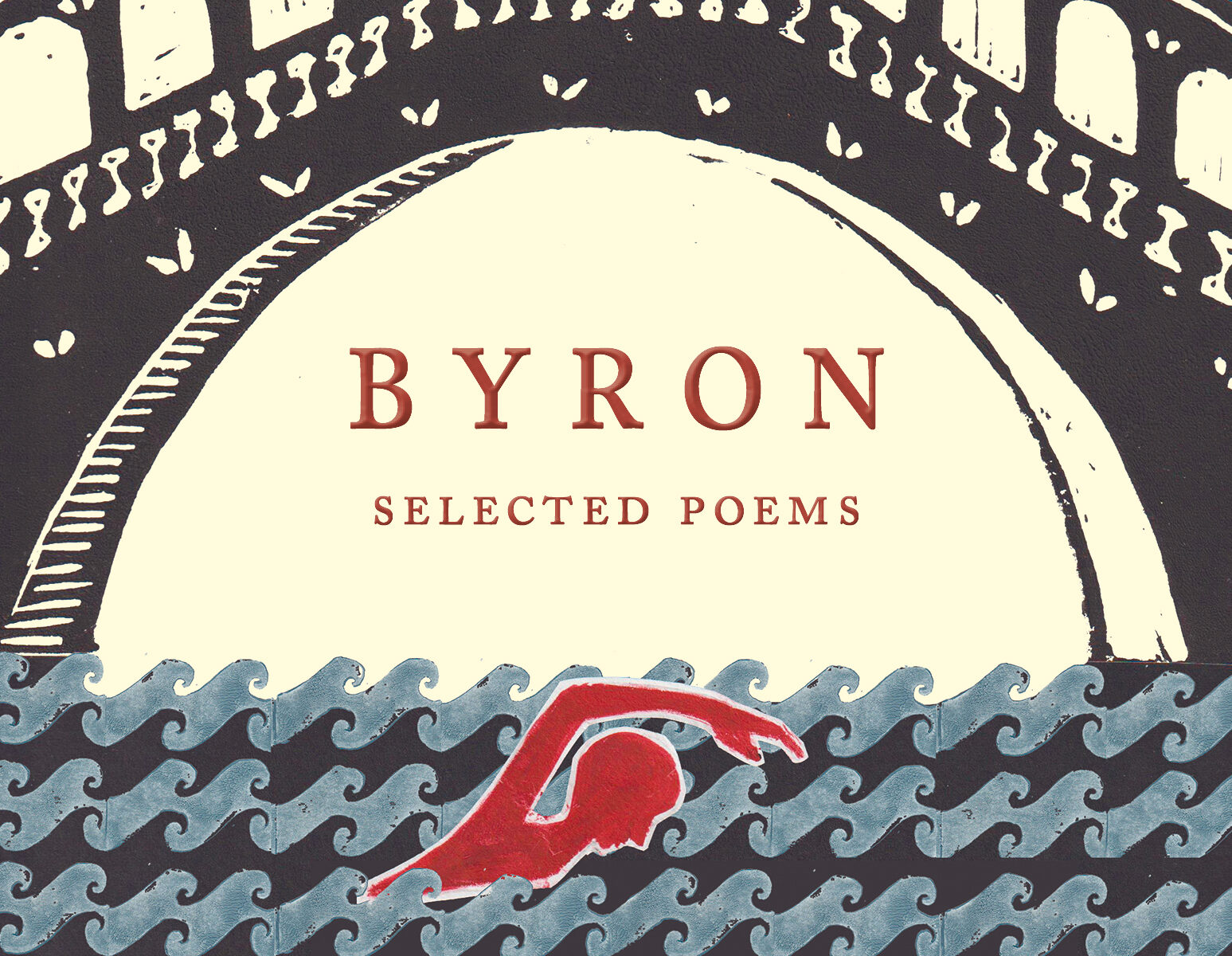 A selection of Byron’s best known and approachable poems

Of all our poets Byron, ‘mad, bad and dangerous to know’ in the words of one of his many lovers, perhaps had the most controversial reputation. The adjective ‘byronic’ is suggestive of how much he was fêted, and in commercial terms he was immensely successful. But in 1816 he was obliged to leave England, never to return, fearing his libertine lifestyle might end him in prison or worse.

This selection contains passages from both his long epic poems, such as Childe Harold and Don Juan, as well as shorter works on which his popular reputation is probably mostly based. ‘So, we’ll go no more a roving’, ‘She walks in beauty’ and ‘The Assyrian came down like the wolf on the fold’ are all well known and loved.

Be the first to review “Byron: Selected Poems” Cancel reply