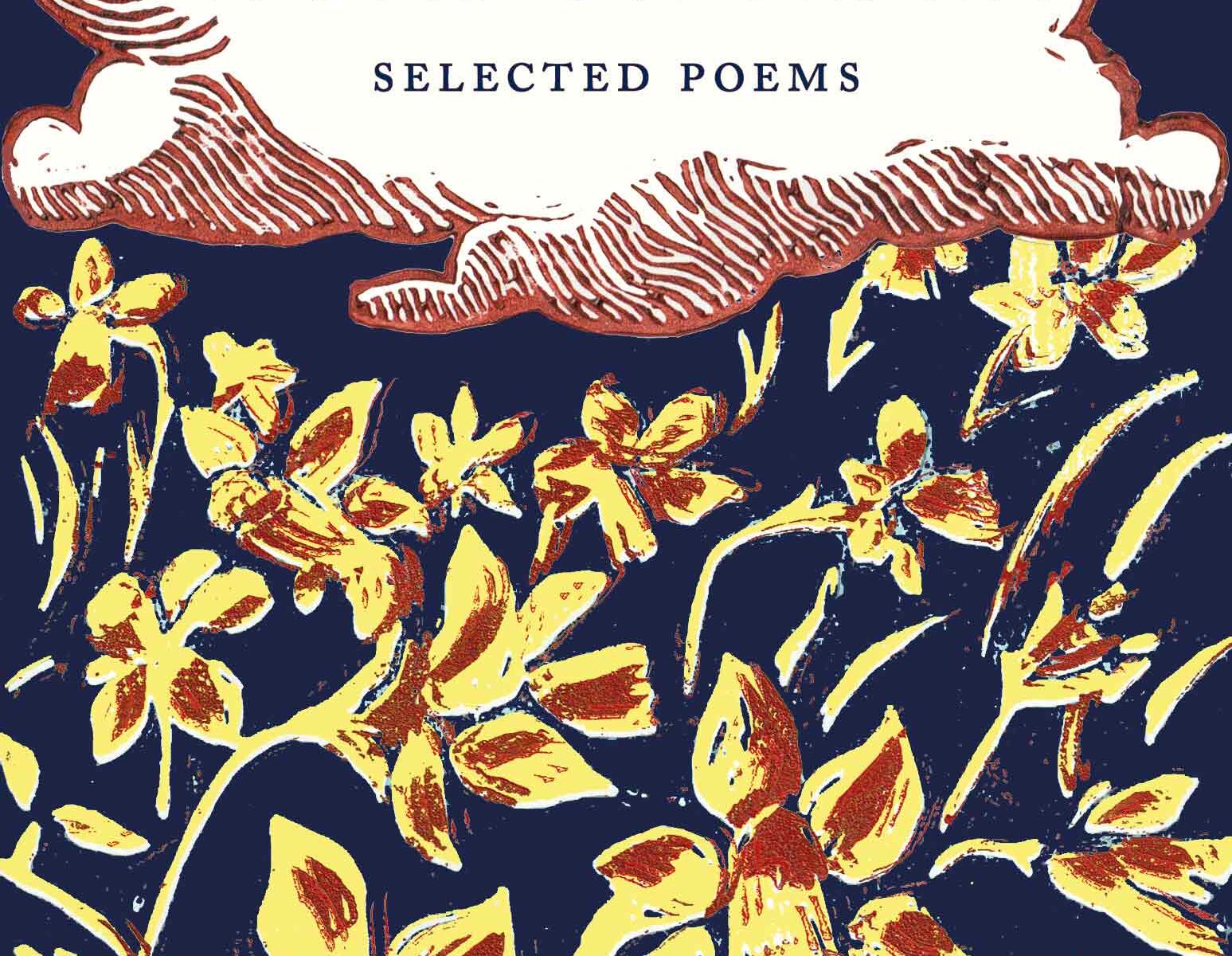 A selection of Wordsworth’s best loved poems, in the popular Cranes Classics series.

Wordsworth was the greatest of the ‘Lake Poets’, the other two being Coleridge and Southey. In her introduction Hester Styles Vickery points out how prolific he was and how rooted in the landscape around him: ‘… he wrote as he walked. His Lakeland neighbours recalled him muttering to himself as he went by…’ He lived a generation earlier than his fellow Romantics Byron, Shelley and Keats, and outlived them all by a considerable number of years.

This selection, published in the 250th anniversary year of the poet’s birth, seeks to introduce the reader to a representative selection of his verse. It includes his most popular work, and the poems which might be considered as pioneering the plein air poetic style.

Be the first to review “Wordsworth: Selected Poems” Cancel reply