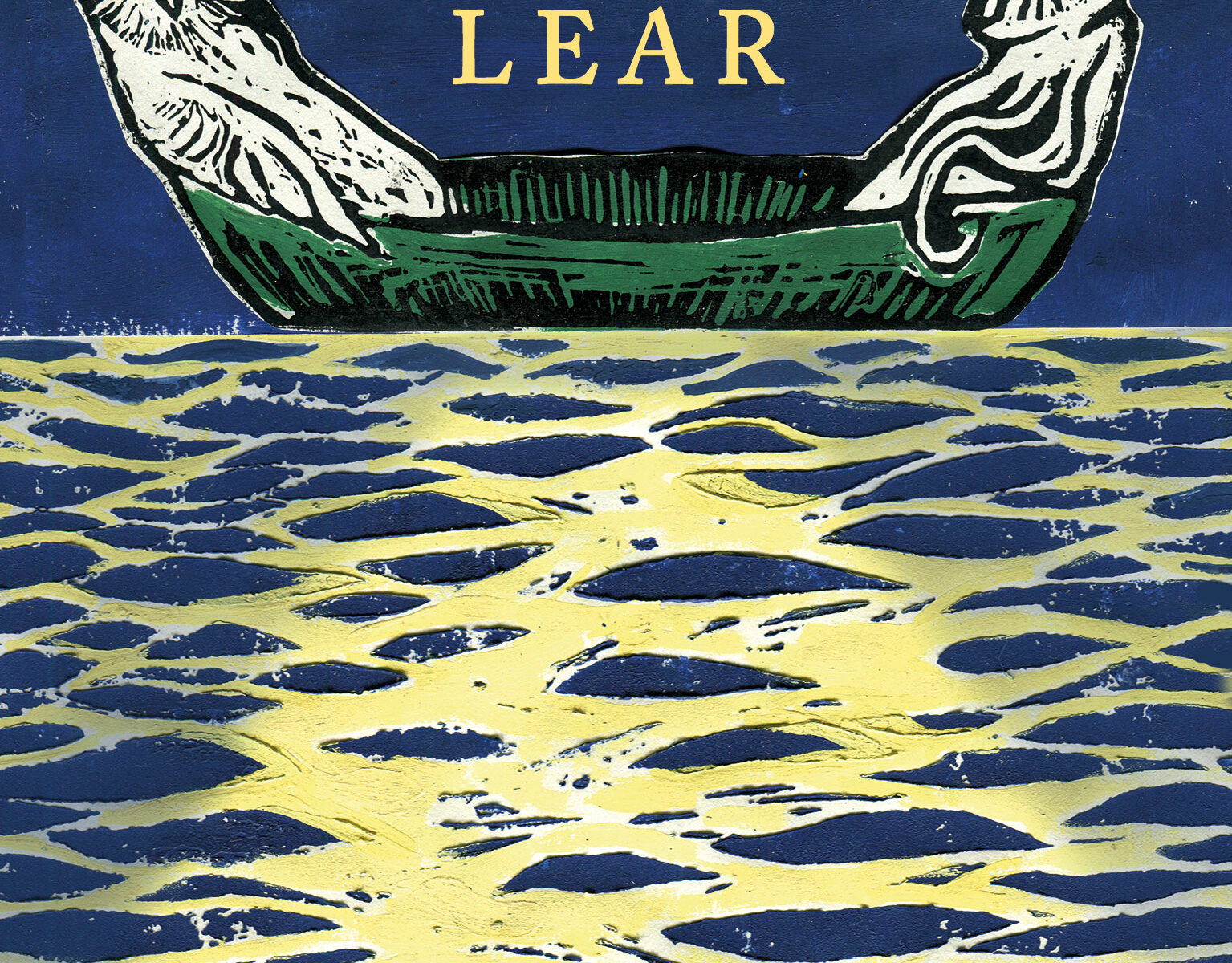 Selected poems of Edward Lear, illustrated with his own drawings and edited and introduced by Louise Guinness. Part of the Crane Classics poetry series, with very attractive covers by Allegra FitzHerbert. 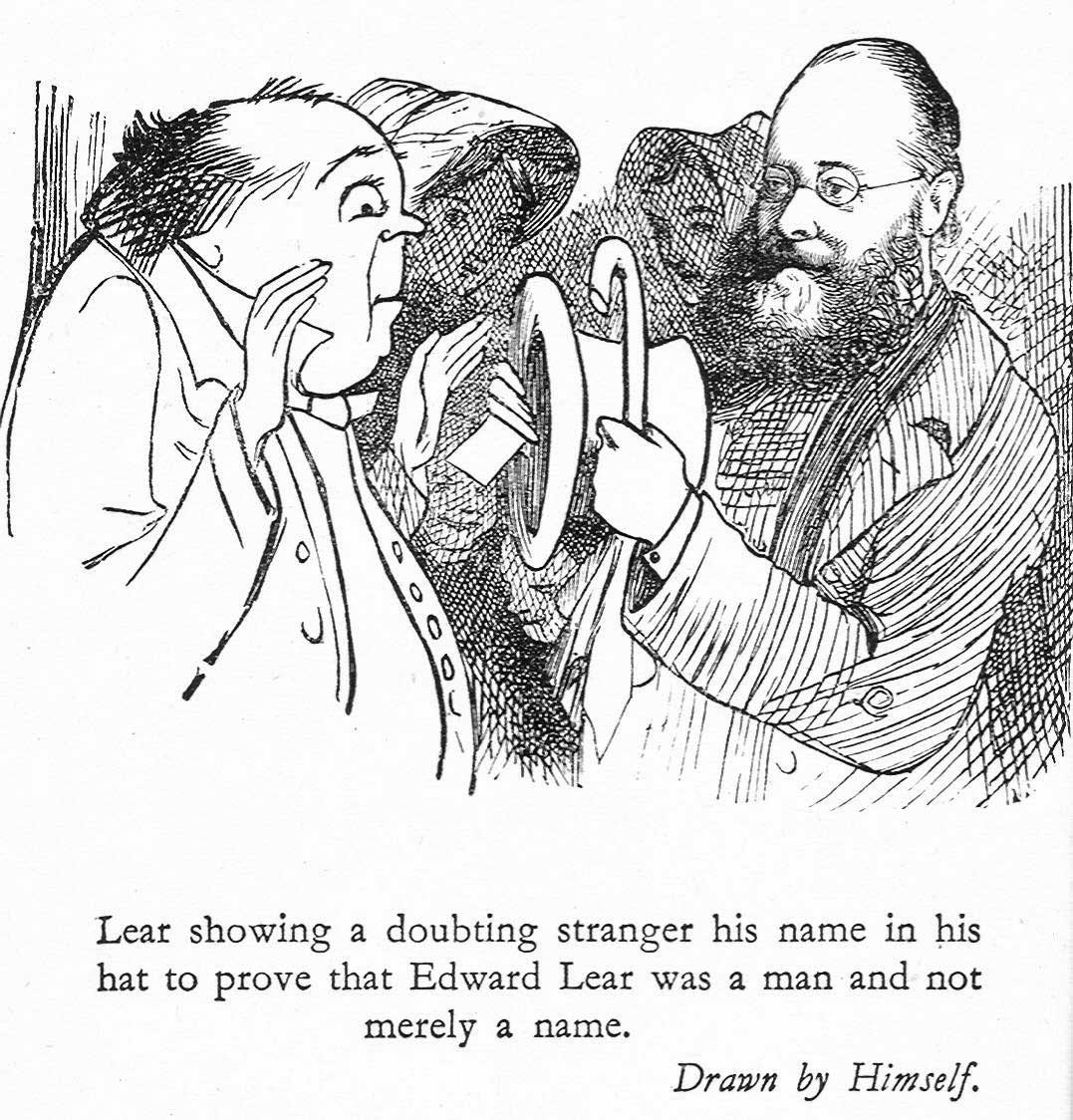 Edward Lear was an accomplished artist and illustrator. His nonsense verse was something of a sideline, written incidentally and almost accidentally to amuse children; or himself. However, as Louise Guinness points out in her introduction, his nonsense verse is by far his greatest legacy. She quotes G.K. Chesterton’s comment that Lear’s poems ‘constitute an entirely new discovery in literature, the discovery that incongruity itself may constitute a harmony’ and that if ‘Lewis Carroll is great in this lyric insanity, Mr Edward Lear is, to our mind, even greater.’
As Louise Guinness explains, this nonsense verse reveals a parallel landscape where themes of love and romance are expressed in unexpected ways