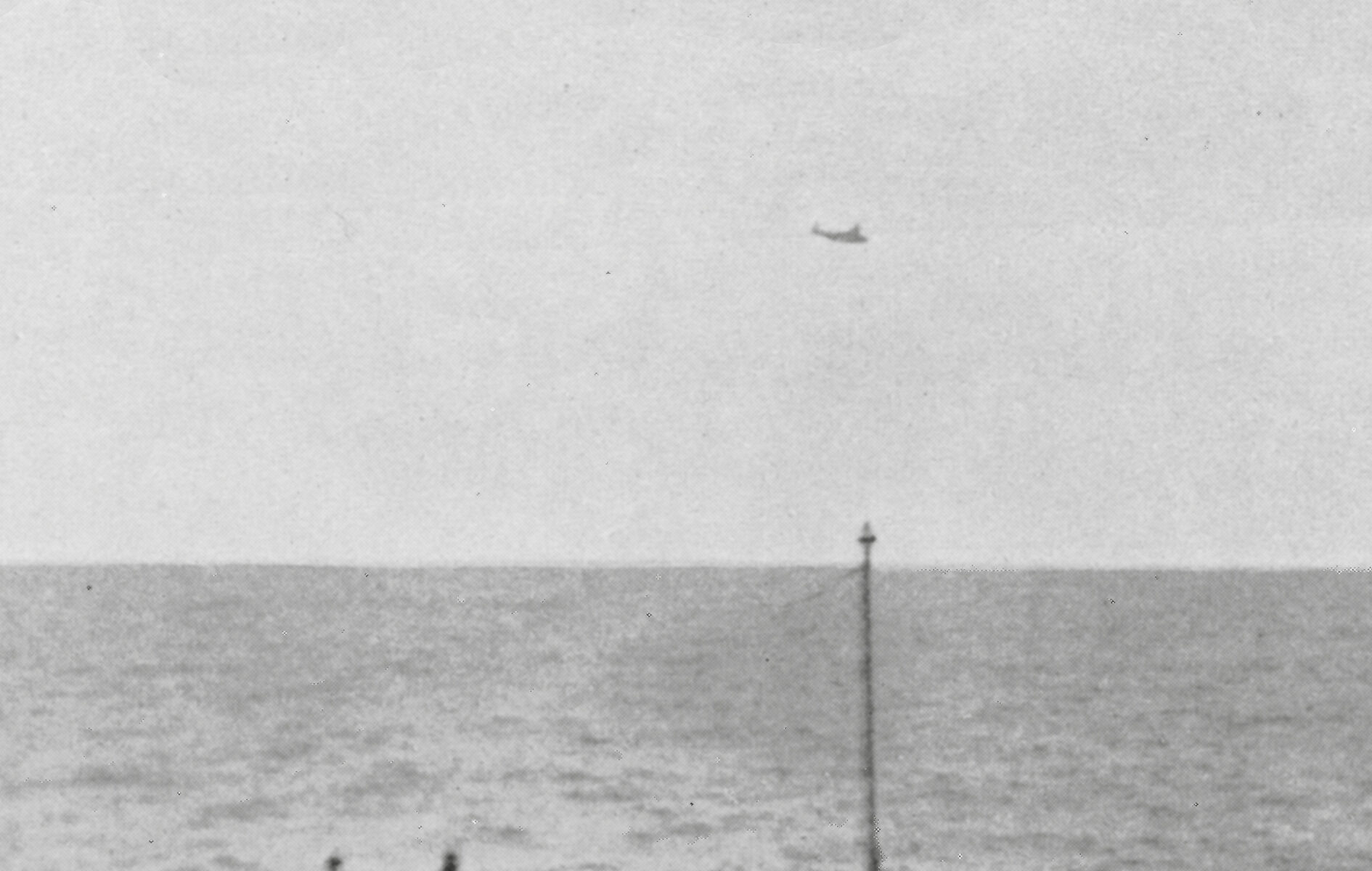 Salvation is the story of Ralph Sebright, who as a boy narrowly escaped death in the Atlantic at the hands of a German U-Boat, and grew up to have an equally dangerous time as a soldier and aid-worker in Palestine and Iraq. Having established the value of life he was then faced with the question: what is its purpose? This is the story of his quest, which would ultimately lead to his own salvation.

Review of Still in the Game (2011) by Antony Hornyold:
“Temperate, illuminating, shot through with quietly self-deprecating humour and vividly evocative of wild and distant landscapes…”
David Goodall, The Tablet

Ralph Sebright was a twelve-year-old boy when he had his first close encounter with death, a traumatic experience in an Atlantic lifeboat which was to stay with him throughout his life. The essential question raised by that experience was: what was that life? Its value was established beyond doubt by his boyhood experience in the Atlantic, further emphasised with close brushes with death in the Middle East as a soldier and aid worker. But what was the purpose? What was the role which was uniquely Ralph’s?

Through the experiences of disappointed love, and a diplomatic career which, while successful and useful was ultimately unfulfilling, Ralph gradually came to an understanding of the work to which he was called. This is the story of that quest, a salvation not just from a journey in a lifeboat, but from the journey through life itself.

Antony Hornyold was educated at Ampleforth and Trinity College, Cambridge, where he read history. He has written for the Military Times on the British Army’s campaign in the Tirah, in response to the 1897 rebellion on the North-West frontier, and for History Today on the 1958 Revolution in Iraq. In 2011 his book Still in the Game was published, an account of his travels over a period of seventy years.

Antony Hornyold lives with his wife in Worcestershire.

Be the first to review “Salvation” Cancel reply