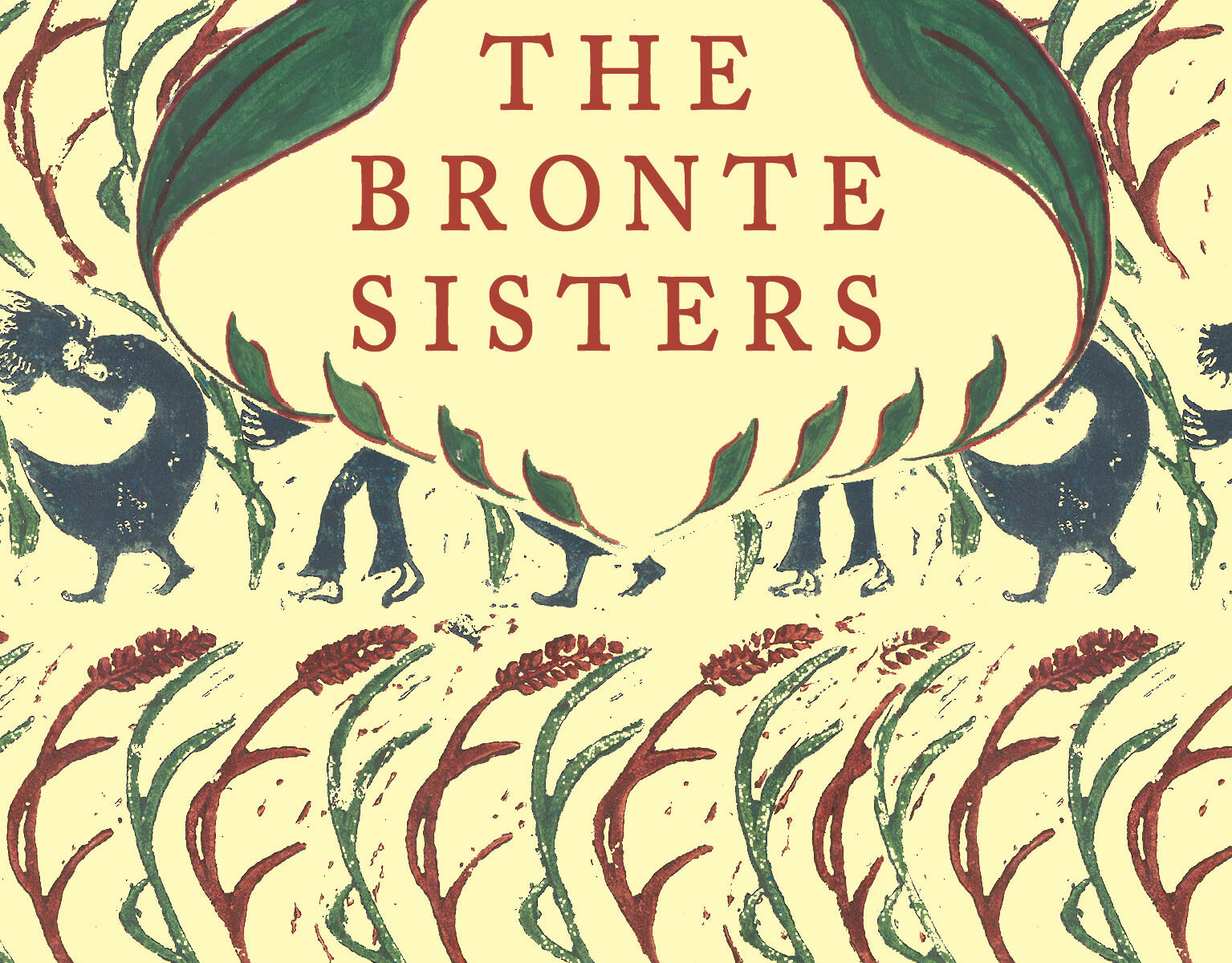 “There is an air of myth about Charlotte, Emily and Anne Brontë… Their names have come to stand for a certain kind of Victorian mise en scène; for storm clouds, high winds, desolated moorlands and troubling Romantic heroes. Ted Hughes called them ‘three weird sisters,’ and it is ‘weird’ to imagine that three such major Victorian authors should have emerged from the same family, and from such a wild, isolated corner of the world.”

So Hester Styles Vickery introduces the poetry of the three Brontë sisters, describing their passionate verses rich with themes of love and death and redolent of the heritage of Wordsworth and Byron. “They have a quality of gem-smoothness, stripped of concrete subjects until only the emotion remains. Indeed, emotions are the subjects…” 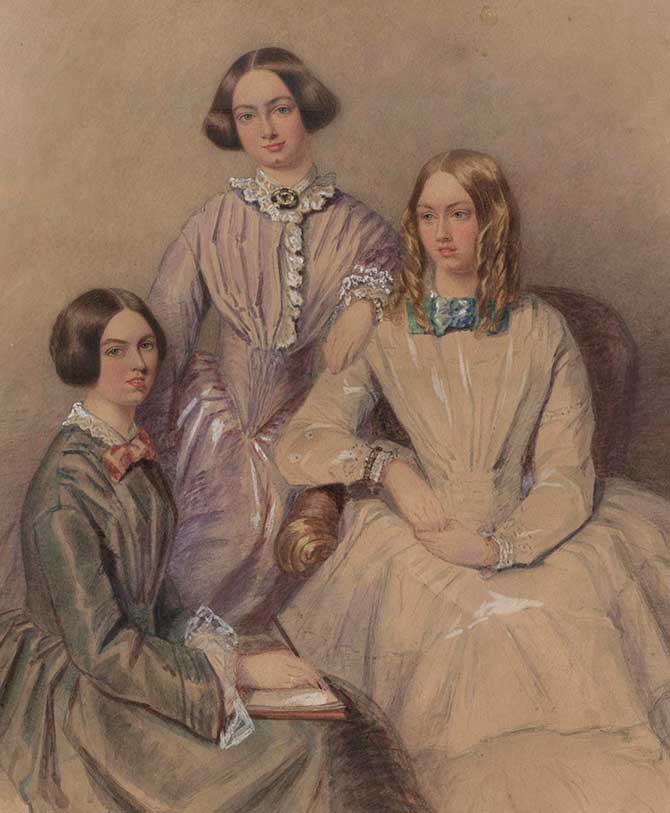 Be the first to review “The Bronte Sisters, Selected Poems” Cancel reply