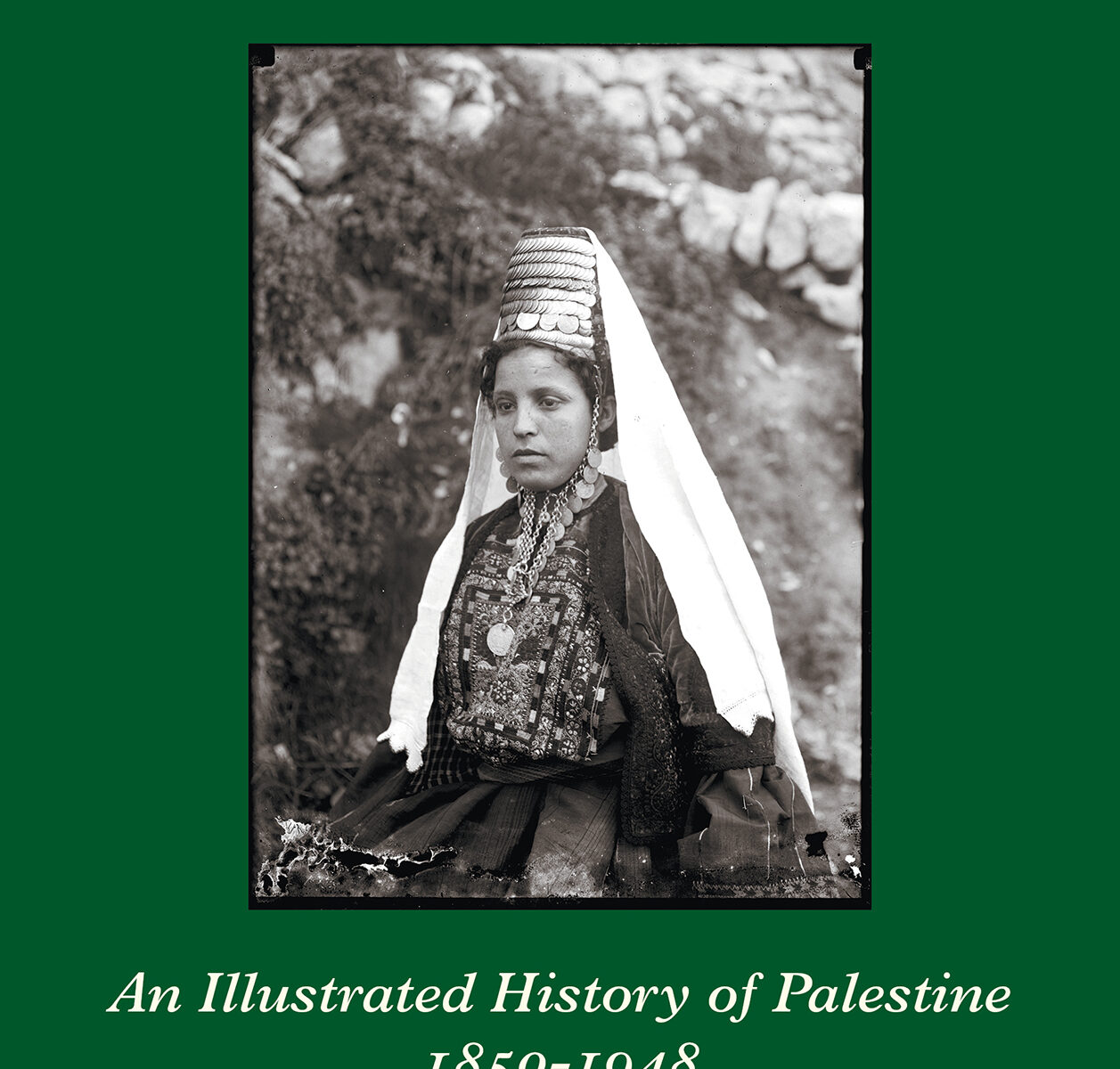 “A stunning book that captures the modern history of Palestine through extraordinary photographs and the words of the Arabs, Zionists, and Britons who lived through the tragedy of Palestine and the birth of Israel.”
Eugene Rogan, Professor of Modern Middle Eastern History, University of Oxford

“This is an excellent and engrossing book in which the text and pictures convey the actuality of the life and tragedy of the Palestinians better than anything I have read for years.”
Patrick Cockburn, Middle East correspondent, The Independent

In the course of a century, Palestine under­went a series of transformations—from a backwater of the Ottoman empire into the object of sustained Western rivalries and ambitions; from four centuries of Turkish rule to three decades of British rule; and, in its final metamorphosis, the land of Palestine was transformed into the state of Israel.
This book brings the story to life through two forms of testimony. The first is oral history: letters, diaries, and memoirs tell us what was it like to be an Arab doctor in Jerusalem when virtually all doctors were Europeans—or a British schoolteacher living through a countrywide insurgency—or a young Jewish woman from Brooklyn who stumbles on the aftermath of a massacre.
The second is photography: the book is illustrated with more than 120 black-and-white photographs, drawn from both local and foreign archives. Photographers were attracted to Palestine by a special quality of light which threw into sharp relief every tree and hill, every building and ruin. Their work captures the play of light and shadow on the cobbled streets of Jerusalem’s Old City, the glistening watermelons displayed in open-air markets, the white apartment blocks of the new metropolis of Tel Aviv, the dust and rubble of houses blown up by soldiers during the rebellion of the 1930s.
Words and images are seldom innocent; they cry out for context. But, taken together, they add new dimensions to our understanding of the history, the geography, and the human reality of Palestine.

Be the first to review “The Bride (hardback)” Cancel reply