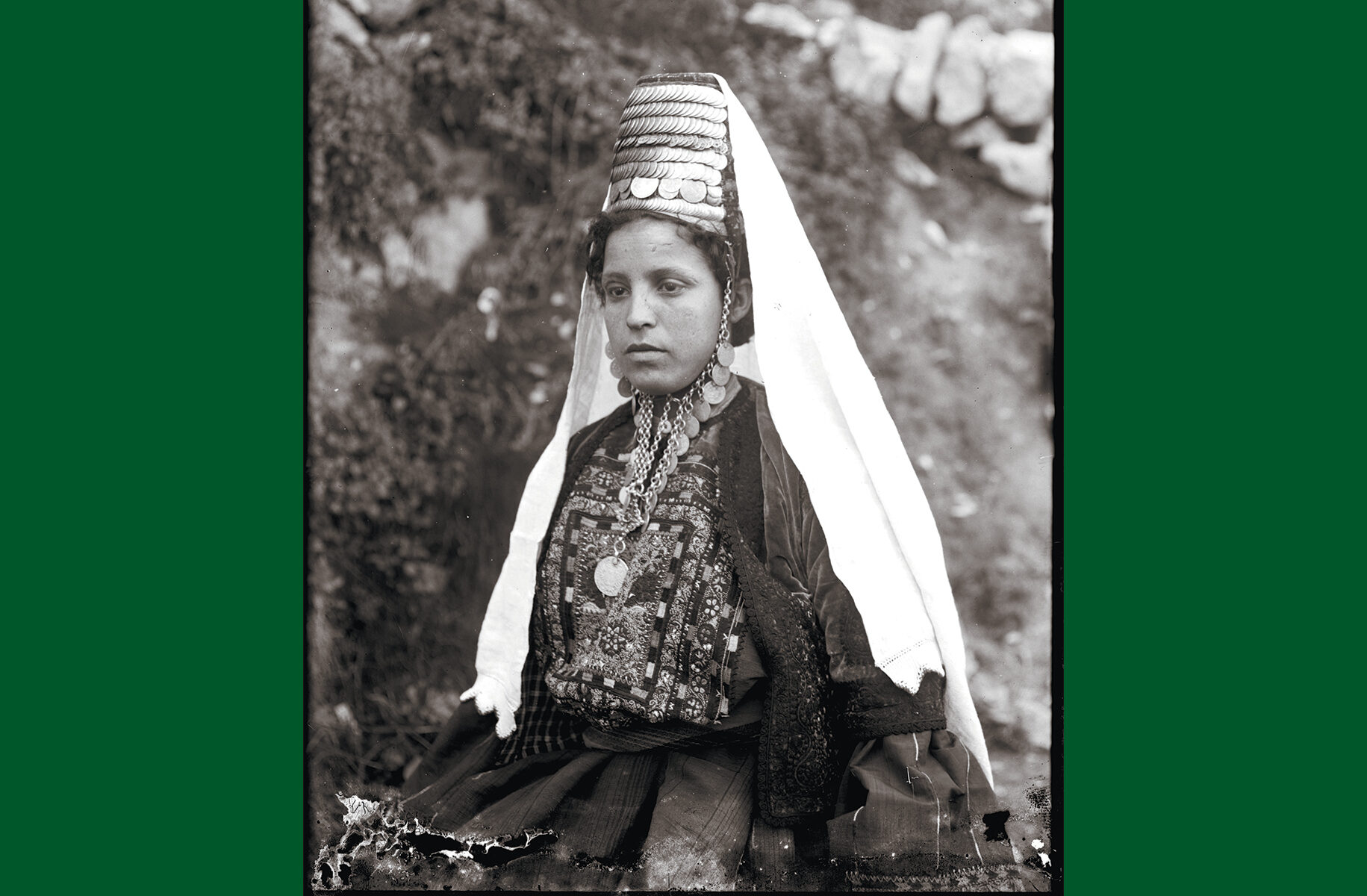 Roger Hardy’s bride is the land of Palestine, coveted by outside actors for religious and political motives, from the middle of the nineteenth century to the founding of the state of Israel in 1948. For the Arabs who formed the majority of its population under the Ottoman empire, its fate was dire. As Hardy puts it, the bride was ‘bought and sold’ and ‘abused by those who sold her and those who bought her’ (p. 248). The book traces the history of what was then a backwater under Ottoman rule, starting with Napoleon’s invasion of Egypt and Syria at the close of the eighteenth century. Napoleon’s expeditions into the Middle East led to the awakening of great power interest in the region. Then, Hardy moves to the Egyptian occupation of Greater Syria between 1831 and 1840. This in turn opened the door to western consuls, who saw themselves as protectors of the various Christian denominations in the Holy Land.

The attitude of those of religious persuasion was encapsulated at the inaugural meeting of the Palestine Exploration Fund in 1865. The chairman, William Thomson, Archbishop of York, told members: ‘This country of Palestine belongs to you and to me, it is essentially ours … It is a sacred duty which we now undertake, to endeavour, by a new crusade, to rescue from darkness and oblivion much of the history of that country’ (pp. 13–4, full record of the meeting made available to the author by the Fund). Hardy comments acidly that it was Palestine’s misfortune ‘to be coveted by others who were convinced they had a better right to it than its inhabitants’ (pp. 13–4).

The watershed of political transformation came in 1917 with the Balfour Declaration, announcing the support of Lloyd George’s government for a Jewish homeland. In the same year, Allied forces under General Allenby entered Jerusalem and the British Mandate that followed ended in humiliating failure. In the aftermath of the devastating attack on the King David Hotel in 1946, the occupying power came to terms with the new reality: Britain was unable to guarantee the safety of its citizens. Consequently, the British handed over responsibility for Palestine to the newly founded United Nations (UN). Soon after, the state of Israel was born and, in the brief war that ensued, the highly motivated and well-organized Zionist forces triumphed over their divided and incompetent Arab opponents. Their success was greatly helped by the two waves of Jewish settlement before the Balfour Declaration. Under the Mandate, the Zionists were given the right to settle and buy land and, during the Second World War, another wave of settlers arrived. In 1947, the UN General Assembly voted for the partition of Palestine and gave the Zionists the legitimacy they sought to set up their own state—swiftly recognized by the US and the Soviet Union. Hardy tells this tangled tale with even-handed eloquence, his text enlivened with first-hand accounts of participants.

The most original feature of the book is a collection of superb black and white photos, the first taken in 1862 and the last in 1956, which capture the country beautifully as light falls on limestone walls or scrubby hillsides. In the Ottoman days, Sultan Abdul Hamid II employed Armenian photographers, whereas in the 1930s Hungarian-born Zoltan Kluger, a refugee from Nazi Germany, created a heroic image of the men and women who tilled the land on collective farms, or kibbutzim. But pride of place goes to the photographs from the American Colony, a utopian American–Swedish community founded in 1881 whose most notable physical legacy is the hotel of the same name in Jerusalem. In the 1920s, shortly before the community broke up, the output of its photographic studio, which operated as a collective, had become its most profitable activity. Its collection is now largely housed in the Library of Congress.

Hardy has written an engaging book which rightly illustrates the prolonged injustices meted out to Arab Palestinians. In his epilogue the author asks pertinently why they should have had to pay for the suffering of Jews under the Nazis in Europe and why their demand for independence and sovereignty has been consistently denied. Hardy, who calls himself a journalist rather than a scholar, has written for a wider public than might be expected from the title. Overall, The Bride is an engaging book that will be of interest to anyone concerned about the origins of one of the most intractable problems in the Middle East.